Each year since 2008, the U.K.’s Institute of Physics awards the Isaac Newton Medal and Prize to an innovative and groundbreaking physicist from around the world. This year, the award went to optical physicist Nader Engheta for his research into metamaterials, nanoscale optics, and more. Keep reading to learn about the history behind this award and the 2020 recipient. 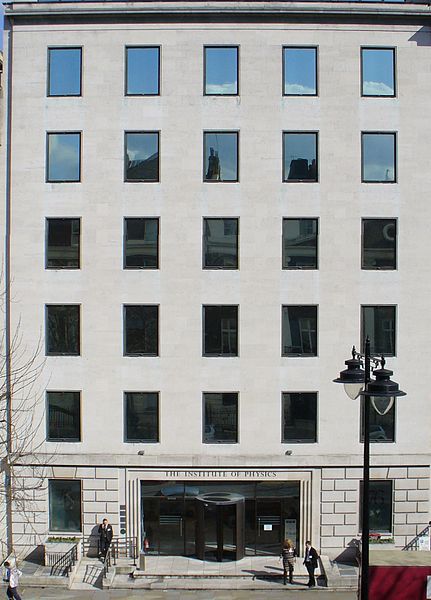 The Institute of Physics building in London. Image by Theresa_knott — Own work. Licensed under CC BY-SA 3.0, via Wikimedia Commons.

In 2008, the inaugural Isaac Newton Medal and Prize were awarded to Anton Zeilinger, an Austrian physicist, for his work in the field of quantum mechanics. The IOP introduced the new award to highlight “outstanding contributions to physics”, and is the first and only award from the organization open to researchers outside of the U.K. and Ireland. Other notable winners since the award came to be include Thomas Kibble, Deborah Jin, and Ed Witten.

The award is named after, of course, well-known English physicist and mathematician Isaac Newton, who is known for discovering the universal law of gravitation.

In 2020, the Isaac Newton Medal and Prize were awarded to Dr. Nader Engheta, an optical physicist based in the University of Pennsylvania. Engheta was awarded the prestigious prize for his research into nanoscale optics and metamaterials. 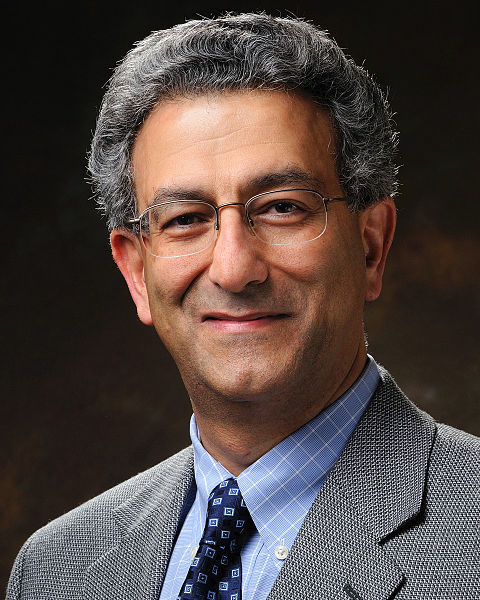 According to the IOP announcement, Engheta has made “groundbreaking innovation and transformative contributions” to fields including:

Congratulations to Dr. Engheta and the rest of the Institute of Physics award winners for recognition of their innovative and inspiring work!

Learn more about Nader Engheta’s award and the Institute of Physics from these resources: