In the early 20th century, Edith Clarke was hired by AT&T to be a “human computer”. (Yes, you read that right!) In this position, Clarke performed extensive calculations by hand and worked long hours. From there, she went on to achieve many firsts in the field of science; most notably, becoming the first woman hired as a salaried electrical engineer in the U.S.

Edith Clarke was born into a well-off family on February 10, 1883, in Howard County, Maryland. She grew up on a large farm with her parents and eight other siblings. Tragically, both of Clarke’s parents passed away by the time she was just 12 years old, leaving her and her siblings to be raised by their uncle. 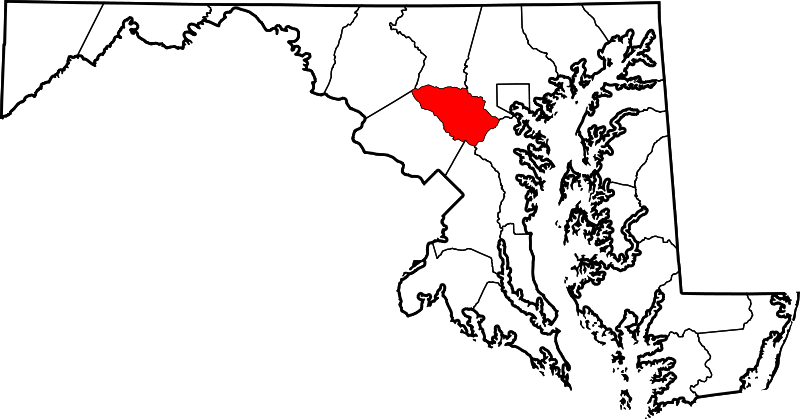 Map of Maryland with Howard County highlighted. Image in the public domain, via Wikimedia Commons.

Clarke went on to attend an all-girls boarding school in Maryland. While there, she gained an affinity for all things math. After graduation, she decided to pursue a higher education. Many of Clarke’s close friends and relatives told her not to waste her time on college. However, she was wise beyond her years and followed her academic-driven instincts.

Clarke enrolled at Vassar College in New York using the inheritance money she received from her parents. There, she studied mathematics and astronomy. At the time, she was one of the few women enrolled in college across the country. 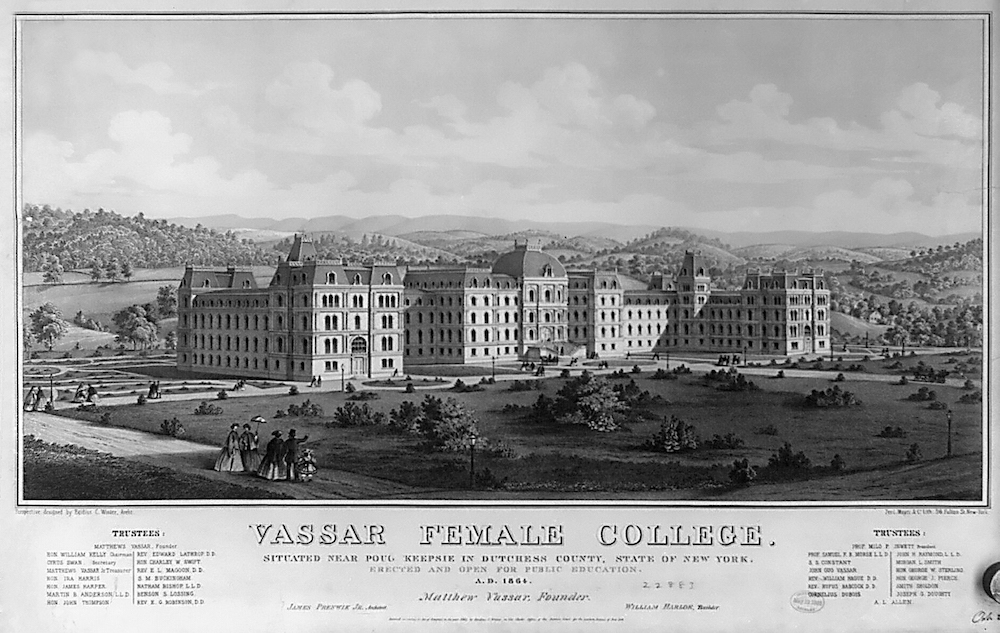 Illustration of Vassar College, circa 1862. Image in the public domain, via Wikimedia Commons.

In 1908, Clarke graduated from Vassar College with honors. She went on to teach math at private schools in California and West Virginia. Within two years of teaching, Clarke was ready to move on with her career. She began applying to go back to school, but this time around, she wanted to get an engineering degree.

The University of Wisconsin–Madison accepted Clarke as an engineering student. During her first summer break, she worked at AT&T in Boston as a “computer assistant” for research engineer George A. Campbell. In this role, Clarke worked as a human computer, making numerous amounts of complex calculations to help Campbell build the first transcontinental phone line. She quickly discovered a passion for computing, and instead of returning to the University of Wisconsin–Madison, she continued working at AT&T for several years.

As much as she loved her computing work, Clarke felt like she was missing out on the engineering career she had always dreamed of. She enrolled in school again, and in 1919, she became the first woman to earn an electrical engineering degree from the Massachusetts Institute of Technology (MIT). 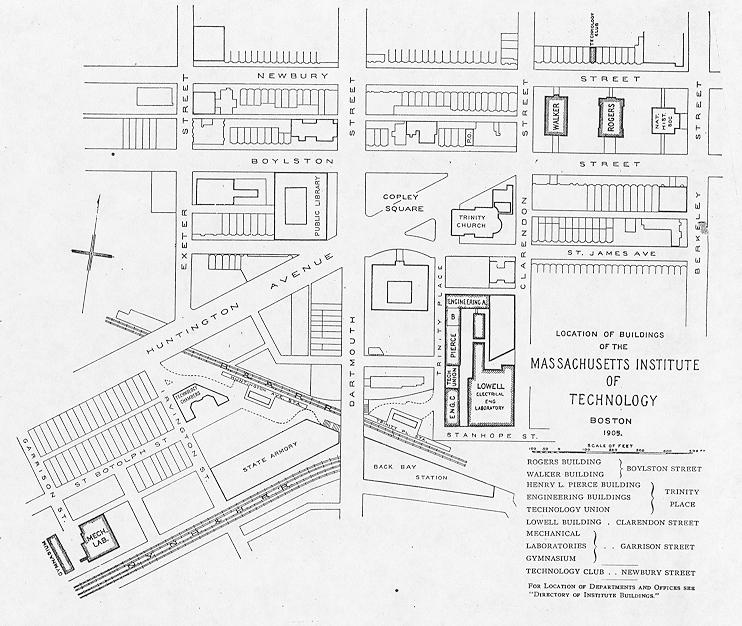 Map of MIT in 1905. Image in the public domain, via Wikimedia Commons.

Initially, Clarke struggled to find work as an engineer. She eventually accepted another human computer job, this time at General Electric (GE) in New York. Here, she supervised a group of “computers” in GE’s Turbine Engineering Department. It wasn’t quite the engineering job she dreamt of, but it was a step in the right direction.

In 1922, Clarke made history when GE offered her a role as an electrical engineer in the Central Station Engineering Department. She accepted and became the first female electrical engineer employed in the country. She stayed there for the next 26 years, until she retired for the first time. 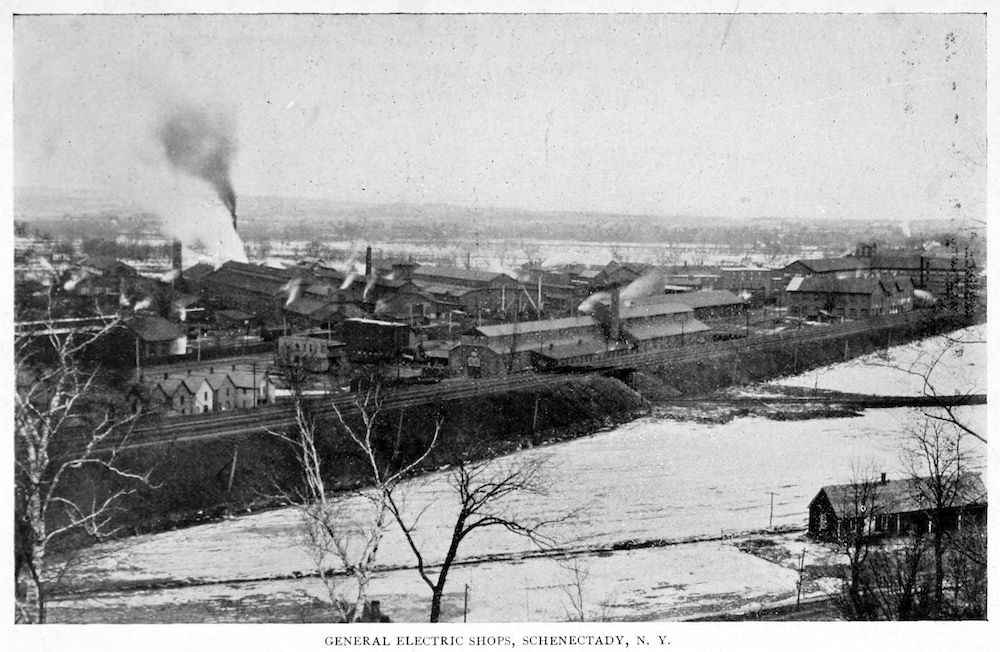 Aerial view of General Electric in 1896. Image in the public domain, via Wikimedia Commons.

Clarke’s retirement was short lived, and she returned to the workforce after just two years. Even in this next phase of life, Clarke still broke boundaries. In 1947, she became the first female professor to teach electrical engineering in the United States at the University of Texas at Austin. She continued teaching for the next ten years, until she retired to her home state of Maryland.

Not only did Edith Clarke make history throughout her career but she also invented some groundbreaking gadgets. One of her most notable creations is the patented Clarke Calculator. This graphical calculator was used to help solve capacity and inductance calculations for long transmission lines. It helped simplify the calculations and solve them in record time. This invention gained Clarke a posthumous spot in the National Inventors Hall of Fame in 2015. 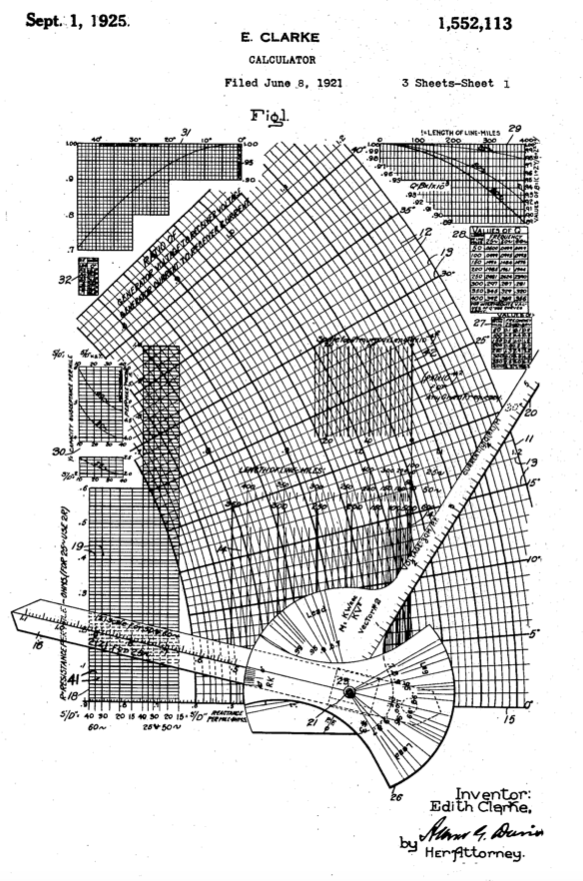 Patent image of the Clarke Calculator. Image in the public domain, via Wikimedia Commons.

The American Institute of Electrical Engineers, now known as Institute of Electrical and Electronic Engineers (IEEE), elected Clarke as the first female fellow in 1948. Then, in 1954, she earned a Lifetime Achievement Award from the Society of Women Engineers (SWE). SWE recognized Clarke for her many solutions to problems encountered in the generation and transmission of electrical power.

Most importantly, Clarke helped pave the way for women to have lasting careers in engineering, even when the world around her doubted her abilities. Her story proves that sometimes, you have to be the change you want to see in the world.