All this talk about piezoelectricity got me thinking about how surrounded we are by everyday items whose performances rely on this physical process. Examples include inkjet printers, speakers, electric guitars, and ultrasound imaging systems. With so many different common objects utilizing this phenomenon, it may lead you to wonder: what is piezoelectricity?

The piezoelectric effect manifests itself as a transfer of electric to mechanical energy and vice versa and it is present in many crystalline materials. Some of them display the phenomenon strongly enough to be of practical use. Such crystals can be used in different ways since this effect can be direct or inverse. 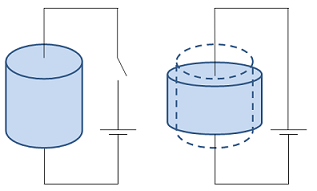 How the inverse piezoelectric effect works 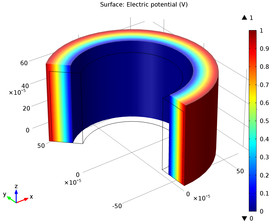 Induced electric potential within the deformed
piezoelectric tube due to an internal pressure of
0.1 MPa 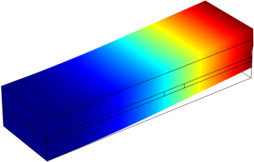